Towiemore Distillery began life during one of the whisky industry’s brightest periods and produced through its worst. Built in 1897 in the parish of Botriphnie just outside of Dufftown, Towiemore distilled for just thirty years. In this time, it garnered a fine reputation as an excellent pure malt whisky.

Owned and supported by renowned whisky entrepreneur Peter Dawson, Towiemore was a victim of bad luck and ill circumstance. Such troubles would have seemed distant when Towiemore opened in 1897. Built by local contractor W. Cruickshank on the designs of the architect John Alcock, both based in the town of Keith, Towiemore was instigated and bankrolled by Peter Dawson, the distiller, blender, international businessman and public relations pioneer. The location chosen by this native of Banffshire is indicative of the attributes required for a late Victorian distillery to succeed.

Towiemore used water from the Towie Burn, a source claimed exclusively for the distillery, which flows through a scenic cleft of woodland originating from the Hills of Towie. A dam was built within this woodland to control the flow of water to the distillery, but this was destroyed in 2005 to ensure salmon could travel up-stream.

Towiemore utilised a two-storey attic malting floor to malt its barley before it was dried on a perforated floor above a large kiln, with provision to ‘manufacture’ 3,000 bushels of barley per week. The kiln was fired by a mixture of peat and coke, brought in from Tomintoul and further afield via the rail network.

The peat would be burnt first for a short time so as not to impinge too much of its smoky flavour upon the malt, whereupon flavourless coke was heaped on top of the peat to finish the process. 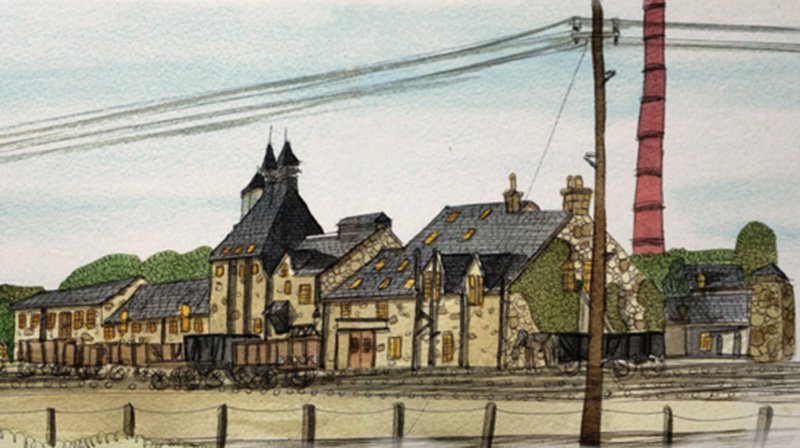 Towiemore’s malting process was supported by the addition of twin ventilated pagoda chimneys, probably in 1908, as pioneered by Charles C. Doig. Doig’s ventilators encouraged the kiln’s hot air to spread upwards, resulting in a more efficient malting process. The malting floor at Towiemore was effective enough to warrant usage by Distillers Company Limited after the closure of Towiemore’s distillation plant before it was eventually shut down in 1964.

Mashing first took place at Towiemore in November 1898. Grist (dried malt barley ground in a Malt Mill) would be mashed slowly with fresh water from the Towie Burn to create a highly saccharine wort, rich in maltose ready to react with yeast in the large washbacks. Towiemore would have used a large wooden mash-tun with a revolving arm for stirring the mash as sugar was extracted from the malt. 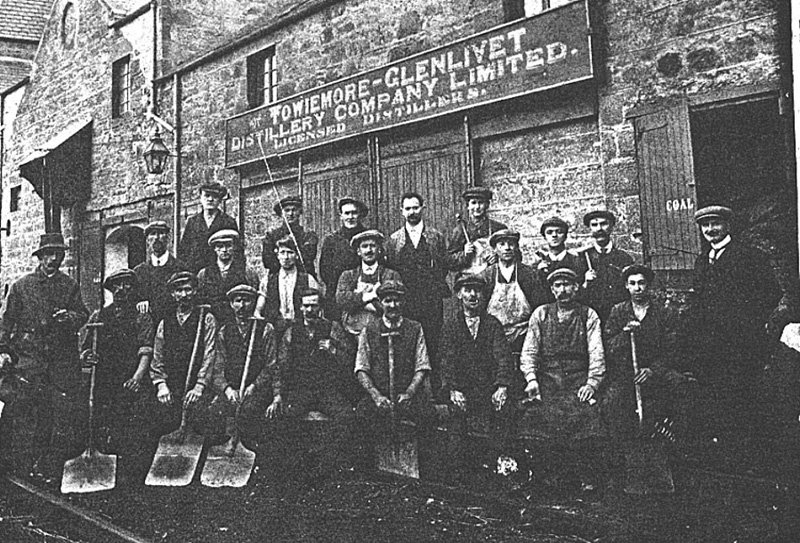 Vienna Yeast, a more reliable product that could be compressed for ease of transportation had proved a popular import from the European continent. DCL saw the potential profit in regulating yeast production to improve the efficiency of the largescale distillation process. They therefore invested heavily in improving the quality of British yeast. This process began by funding the experiments of Dr W. Squires, who offered DCL his own patent version of Vienna Yeast in 1881. Squire’s process utilised the well-known chemical properties of dense mashes to produce a better result than standard Vienna Yeast. Vienna Yeast manipulated the mashing process through higher temperatures and thicker mashes.

Towiemore utilised two copper pot stills, a wash still and then a pot still, to distil its wash into spirit in the traditional batch distillation method. Coal fires heated the underneath of both stills, while a rotating scour prevented burning on the inside of the still.

Towiemore’s wash still had a capacity of 17,000 litres while the spirit still could contain 16,000 litres. Both were of medium build, with slightly long necks and a gently ascending lyne arm. The ascension of the lyne arm caused more reflux, resulting in a lighter spirit resplendent with nutty flavours. 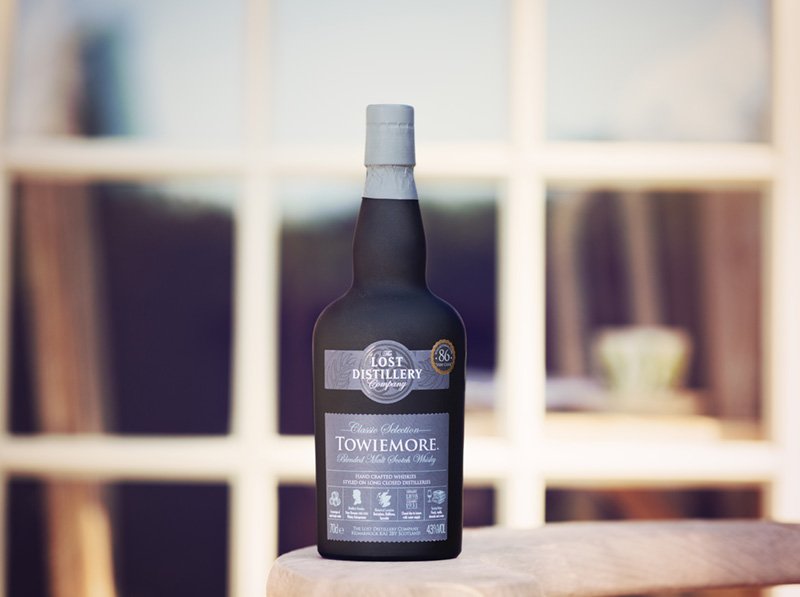 Although it produced excellent, light and sweet Highland style whisky popular both as a pure malt and for blending, Towiemore’s opening coincided almost exactly to the point the industry was swept into disaster, entering a malaise that was not to cease until long after its closure. The amalgamation process may have saved the whisky industry, but it was not enough to save the unlucky Towiemore, its brand cast into the annals of whisky history.