Alexander Bonthrone (1798-1890) established the distillery in 1829, when he was 31 years old and worked the stills for the next six decades, almost until his death in 1890 – making him one of Scotland’s oldest distillers. He held several civic titles: a Baillie to burgh magistrate, Justice of the Peace and Municipal Councillor. A committed Liberal, he advised Herbert Asquith, the local MP on whisky matters. Asquith later became Prime Minister 1908 – 1916 and stood against Lloyd George’s proposal of Prohibition in Britain.

Alexander’s younger brother, John Bonthrone (1799-1881), was described as “pioneer of the malt trade” one of Scotland’s first commercial maltsters. He was instrumental in the construction of Fife & Kinross Railway, with the station opening at Auchtermuchty in 1857.

Set in the centre of Auchtermuchty and surrounded by the Lomond Hills, a well-known habitat of smugglers and illegal distillers – local characters include Lady Miller who kept an illicit still in the hills. The distillery was unusually built in the centre of town and pre-dates courtyard-style distilleries.

Construction was arduous, the water source, a tributary of the river Eden, channelled from the “Lovers pool” by an aqueduct. The water was extremely soft, with a distinct earthy and salty edge to it. 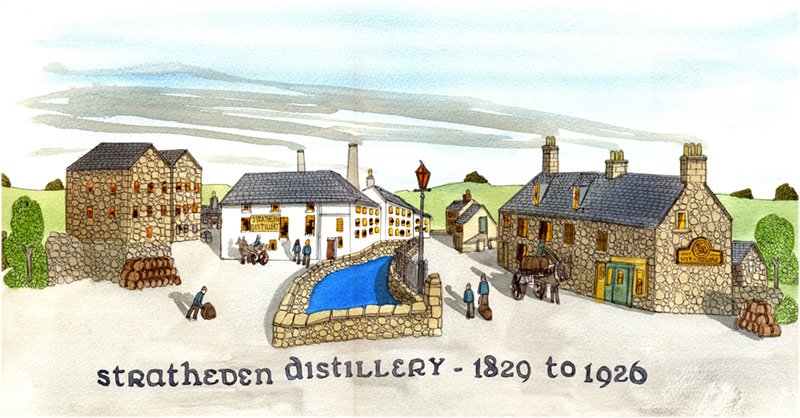 Bere barley was the preferred strain of barley. This “six-row barley” was relatively low-yielding, and produced grain of inconsistent size and a challenge to achieve consistency. Bere barley was favoured until the late 1940’s, when two-row barley became available. This modern strain produced a more full-bodied, maltier style of barley, with higher yields and better tolerance to Scotland’s climate.

Yeast cultures were harvested from the residue of washbacks after fermentation, often prone to contamination. Commercial yeast only became available from the 1870’s, with the Distillers Company Limited (DCL) building a yeast house at Cameronbridge Distillery.

Peat was brought from Orkney as a reciprocal trade of John Bonthrone’s malting business – Orkney peat preferred to local peat had a pronounced briny note and would provide a more coastal style of spirit rather than a typical lowlander. 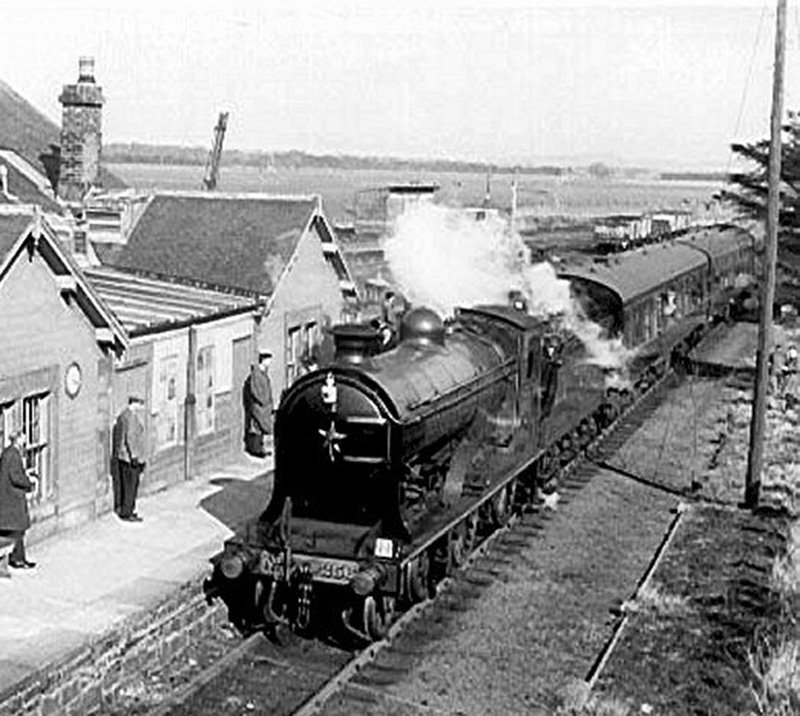 The mash tun is recorded as being a copper vessel of 2000 gallons capacity for heating water, and a wooden tun 11 feet in diameter and 4 1⁄2 feet deep. The stills were unusually small, the wash still and spirit still were 960 and 460 gallons respectively. The latter still purchased from a smuggler 60 years prior, and original still installed in 1829. Alexander Bonthrone would not exchange his old stills for fifty newer versions twice the capacity, and he attributed the quality of the whisky to the water, and the small, old stills.

Whisky distilled in early 19th century was generally not aged. Duty in Lowland distilleries was paid on proof gallons produced – there was no incentive to let it mature. In 1887 five merchants took everything the distillery could produce – clearly the distinctive spirit produced at Stratheden was high quality. Casks used were sherry – bonded warehouse records illustrated in December 1924, 475 hogsheads & 131 butts. This inventory was drawn up prior to sale of spirit in bond to Arthur Bell and Sons. 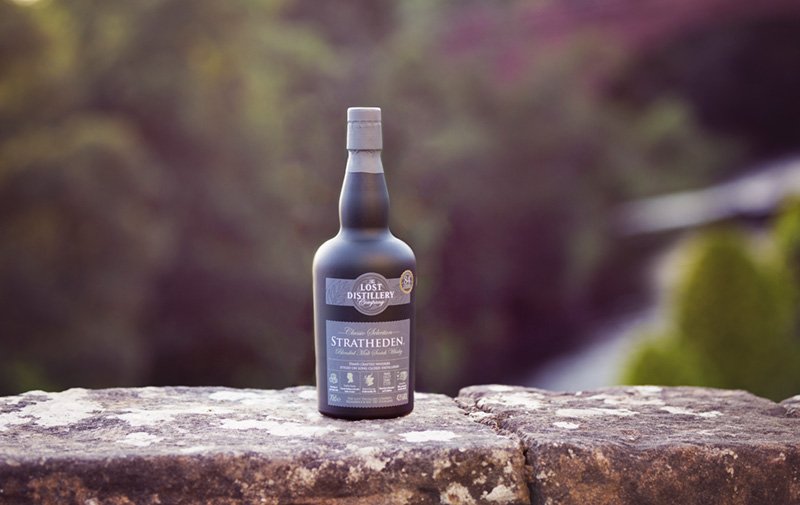 The final blow was loss of major export market, the US to Prohibition from 1920. The distillery ceased production in late 1924, and closed for good in 1926.